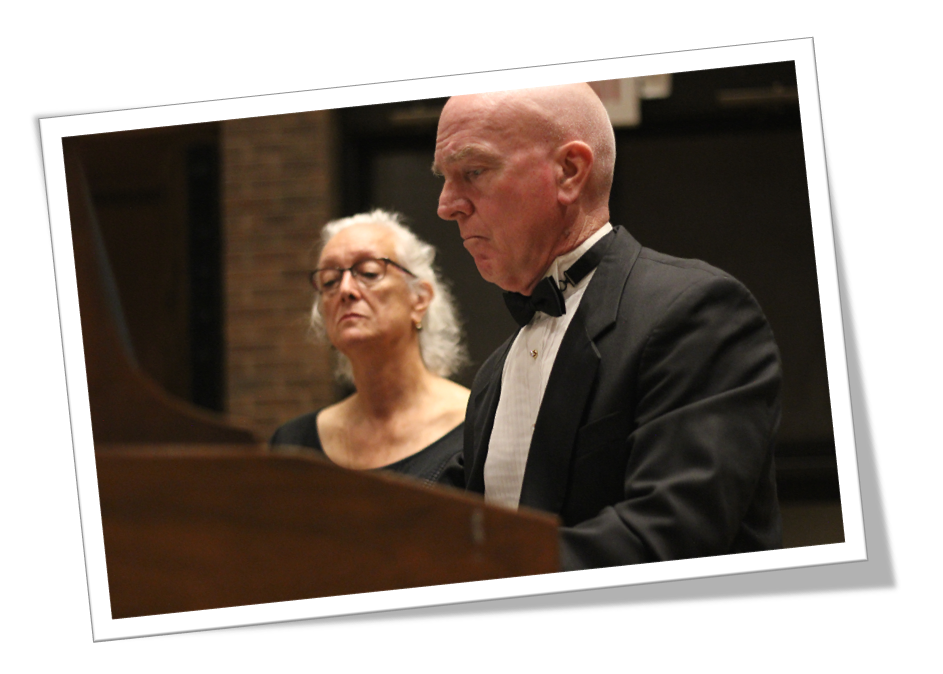 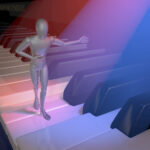 Robert Nicholson is a pianist, musical director, arranger, choral conductor, and retired music teacher. He and his wife, Marilyn Nicholson, taught in the Hillsborough County Public schools beginning in 1989, and they directed Brandon Youth Theatre summer production together for 14 years.

A church musician for years, Robert has played and /or directed at Wellswood Baptist Church and Limona Village Chapel, as well as at churches in Cape Coral, Florida and in Illinois and Michigan. One of Robert’s passions (besides Chopin!) is musical theatre; he has been the accompanist for community theatre productions in the area, including The Fantasticks, Cabaret, The Rocky Horror Picture Show, The Sound of Music, La Cage aux Folies, and other high school productions. 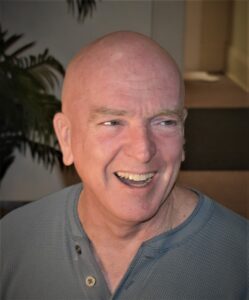 An interesting musical side note:

Robert met Marilyn while he was the assistant musical director for The Music Man at Peoria Players Community Theater in Illinois. Marilyn was Marian the Librarian. The show was so popular, it was held over for an extra weekend, but Robert felt two weekends would not a lifetime make…something more permanent was warranted…Marilyn Nicholson now sings Soprano with the PCC Chorale.